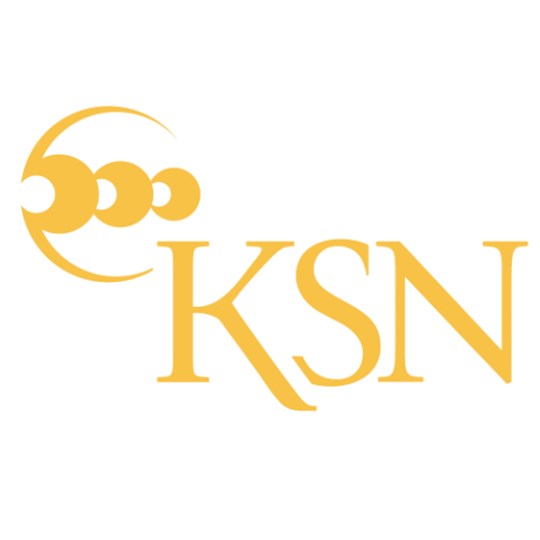 Give Now
€7,758
What started out as a virtual fundraising page for Daffodil Day has turned into KSN’s version of shave or dye. We had set an initial target of raising €400 until Ronan Malone (KSN Energy) pledged to shave his head and shave off his beard if we reached €1000; As we quickly approached €1000, Ruaidhri Ua Fearghail (KSN Energy) declared that ‘two heads were better than one’ and pledged to do the same if we reached €2000. In no time at all, €2000 was raised and Michael Slevin put out the challenge to the QS department to make a pledge to raise the target to €3000 It now stands that Aideen Thornton (KSN's Receptionist) will dye her hair purple and Kevin King (QS) will go for a very tight cut if we reach €3000. So get donating! Who wouldn't want to see Aideen with purple hair?! *Update! All of our previous targets have been reached! Our latest pledge is that David Cadwallader will let his wife wax his legs if we hit €4,500! Thank you!
Raised
€7,758
Target
€5,000
155.1696% there

Got your first donation

Halfway to your fundraising goal

100% of your fundraising goal